Skilled International Students are Good for BC Economy - Whistler Immigration.
Skip to content 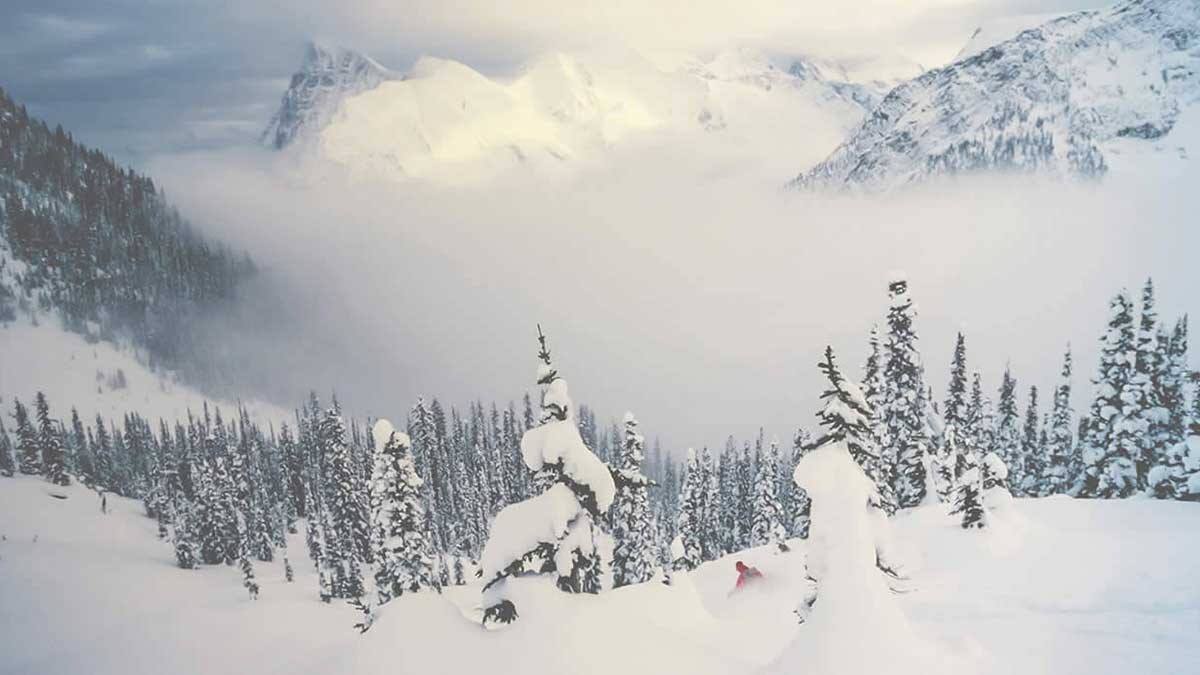 Like many developed nations, Canada is counting on immigration to help mitigate the impacts of an aging population. The global competition for skilled workers is intense as each nation markets itself as the ideal destination for immigrants to relocate. But even if Canada wins that contest and persuades candidates with the right qualifications to fill labour shortages to come here, there’s no guarantee they will be able to successfully adjust to life in Canada.
But what if they have already shown that they can?
In Tuesday’s editorial, we said some of the people we’re looking for are already here. There are about 90,000 international students attending Canadian universities, taking advanced courses in the subject areas crucial to Canada’s economic growth and prosperity.
They have already adopted the Canadian lifestyle, have mastered English or French, and have become familiar with Canada’s cultural norms. In 2009, there were 49,905 students from China on study permits in Canada, as well as 25,871 from South Korea and 9,570 from India.
In British Columbia alone, there are 25,000 international students attending public post-secondary institutions, accounting for about six per cent of total enrolment. Add those attending private institutions and those studying English as a second language and the number rises to 140,000.
Not only do these students represent a potential pool of human capital, but they contribute to the economy as they learn. In B.C., international education provides an estimated $1.6 billion to gross domestic product and sustains 21,000 jobs.
Unlike Canadian students, international students receive no subsidies and pay the full retail price for their education.
In fact, many foreign governments pay their students to study here. Indeed, international students are helping Canadian universities balance their budgets.
Dalhousie University in Halifax, for example, recently announced that it would sell 10 vacant first-year places at its medical school to students from Saudi Arabia for $75,000 annually. The Saudi students are expected to return home; however, Canada could make a compelling case for them to stay by offering hospital residencies and a fast track to citizenship.
The benefit to Canada of keeping the foreign doctors, engineers, lawyers, scientists, economists and entrepreneurs emerging from Canadian universities can hardly be overstated. Gone are the issues of recognizing foreign credentials, language barriers and cultural differences. Moreover, either the students or the governments of their countries of origin, rather than Canadian taxpayers, have financed their training.
The federal government has taken some baby steps in the right direction by making it easier for international graduates to obtain a threeyear work permit on completion of their program, allowing them to work for any Canadian employer in any industry, without a requirement that they have a job at the time of their application.
The government could take it one step further and invite applications for permanent residence, leading to citizenship. The federal and provincial governments should also ensure that universities have sufficient capacity to accept as many international students as are willing to come, while ensuring domestic enrolment is not compromised.
Studies have shown that younger, educated immigrants will not face the impediments that have prevented older skilled immigrants from achieving success in Canada, but will be able to integrate well into Canadian society and go on to make a comfortable living.
Canada must continue to recruit students from around the world, as other nations do, and market our educational institutions just as aggressively as our traditional exports.
But recruitment is expensive and the return on investment will be greater if we can convince international students already studying here that Canada could be, and should be, their permanent home.
Read more: http://www.vancouversun.com/life/immigrants+Canada+needs+already+here/5056666/story.html#ixzz1SsfkhrGT