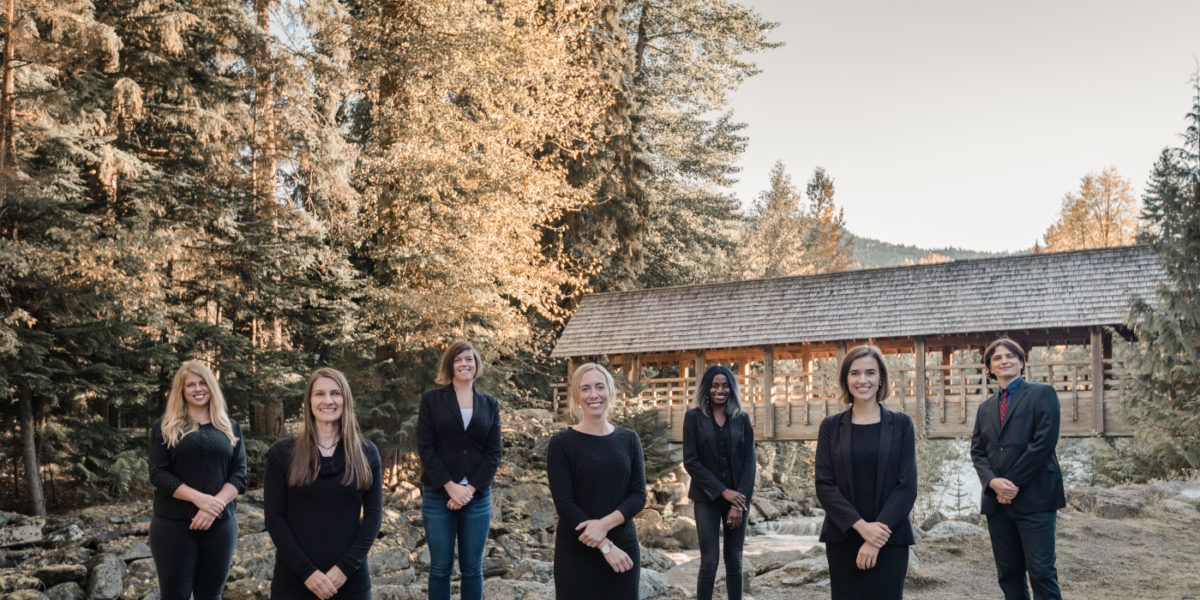 Growing up in Nigeria, Lateefat was always curious about the rest of the world. With the culmination of her curiosity for the world and her excitement for change and learning, she decided to move to Canada to further her education.

Since her arrival to Canada, Lateefat has studied and obtained a Bachelor’s Degree in International Management from the University of Ottawa. During this time, she volunteered as a mentor for exchange students at the University; assisting them with settling into the city and being familiar with their new environment. She also completed a semester, at Thammasat University in Bangkok, Thailand. This gave her the opportunity to travel and experience the cultures of some other parts of South-East Asia. The experience exposed her to a great deal of knowledge in diversity, cultural management and immigration challenges.

Her enthusiasm for immigration began to develop during her travels in South East Asia, but this was even further developed after her return to Canada when she was faced with the question of how to permanently make this her home. During this pursuit, she came across a lot of challenges that significantly contributed to her understanding of the level of attention required in Canadian immigration. All of these and her desire to help simplify the process for others, led to her decision to implement steps to ensure her suitability for professional support in the Immigration Industry. This was achieved when she completed the Certificate in Immigration: Laws, Policies and Procedures with the University of British Columbia.

In addition to learning some Thai language while living in Thailand, Lateefat has also maintained her knowledge of some Nigerian Languages, including Pidgin English and Yoruba. During her spare time, you may find Lateefat improving her beginner level Spanish, enjoying the nature that the sea to sky region has to offer or visiting new countries to broaden her knowledge of the world and to enjoy new cultures.

Back to Team
Message Us

Send us a message